Synopsis: Be My Slave is a sexually-themed Japanese movie directed by Toru Kamei and based on a novel by Shu Satami. It was released by Kadokawa Pictures in Japan on November 3, 2012. In the film, Hiroaki Mayama plays a publishing company employee who’s attracted to his senior coworker Kana (Mitsu Dan), a woman who seems to have a nice, clean image while also giving off a certain air of mystery. After several failed attempts to hit on her, he suddenly gets an unexpected text message from her bluntly stating “Let’s have sex tonight”. He wonders what brought this on so suddenly, but the chance to be with an unattainable woman drives him to show up at her house. However, when he arrives, he finds a suspicious DVD and witnesses the shocking sexual life she’s been leading in secret-one which he will soon become a part of himself. 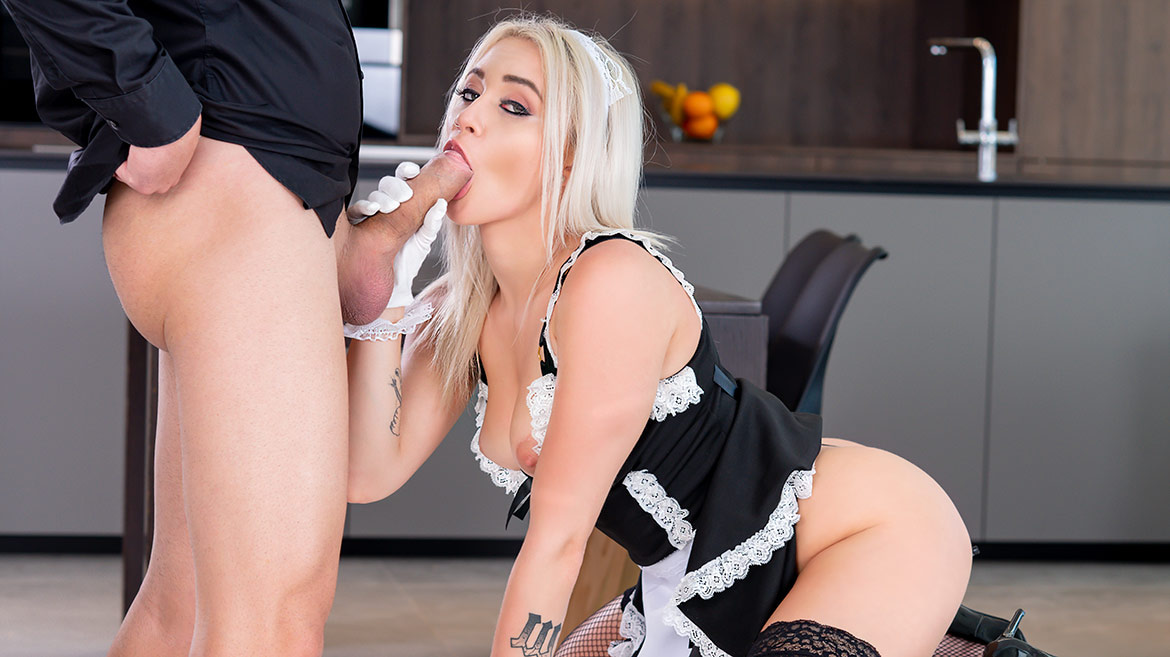